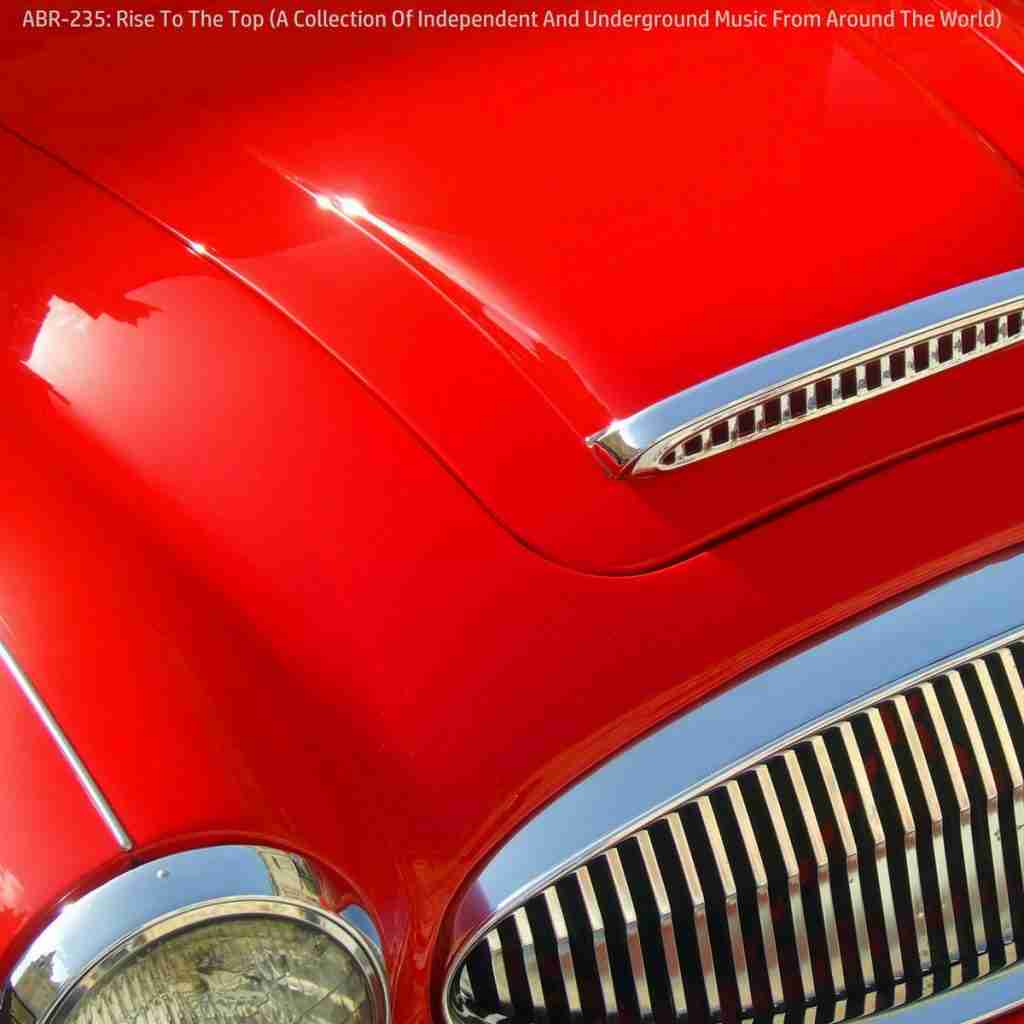 Rise To The Top by Various Artists We’re honored to have “McCarthy’s Boarding House” featured on the latest Aldora Britain Records compilation album, Rise to the Top! AB Records promotes the work of independent and underground artists from around the world, and we’re definitely in excellent company on this release. Available now for download at …

Parlormuse Featured on Rise to the Top Compilation Read More » 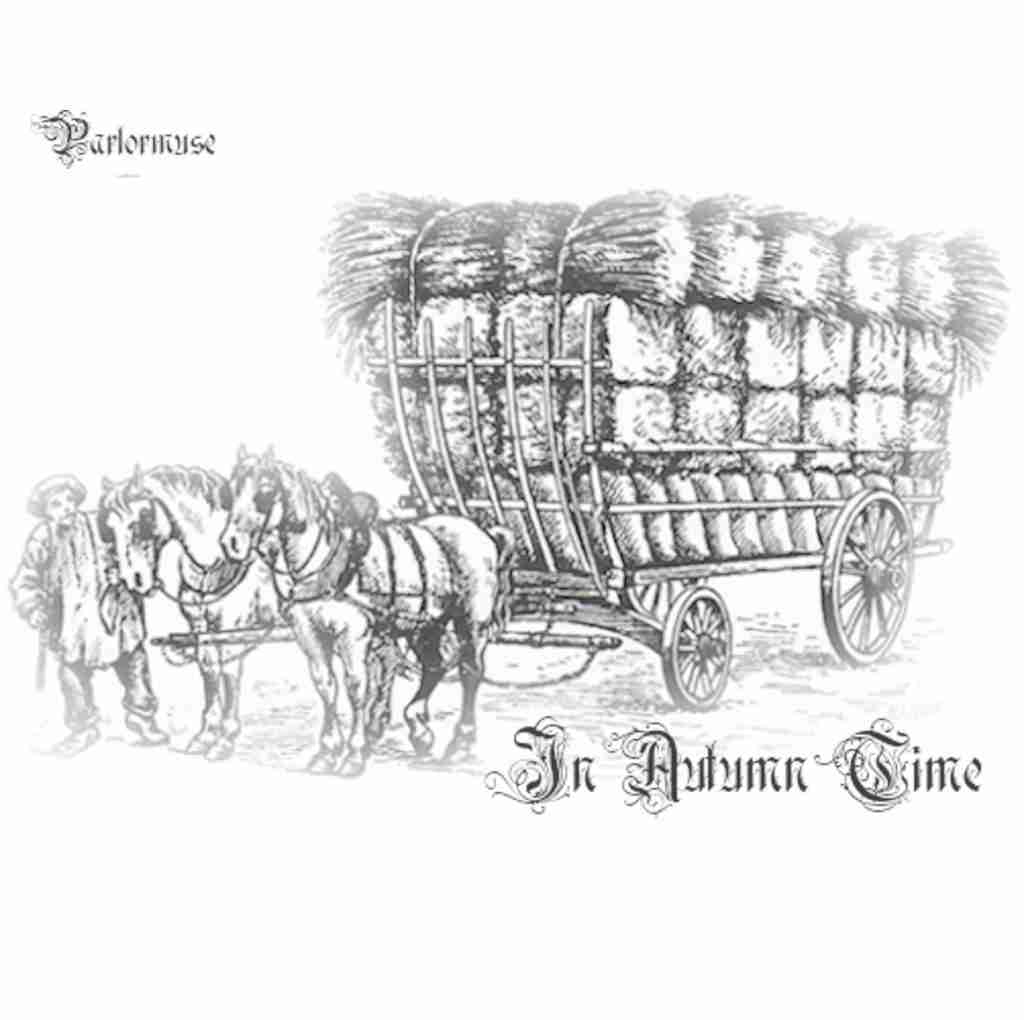 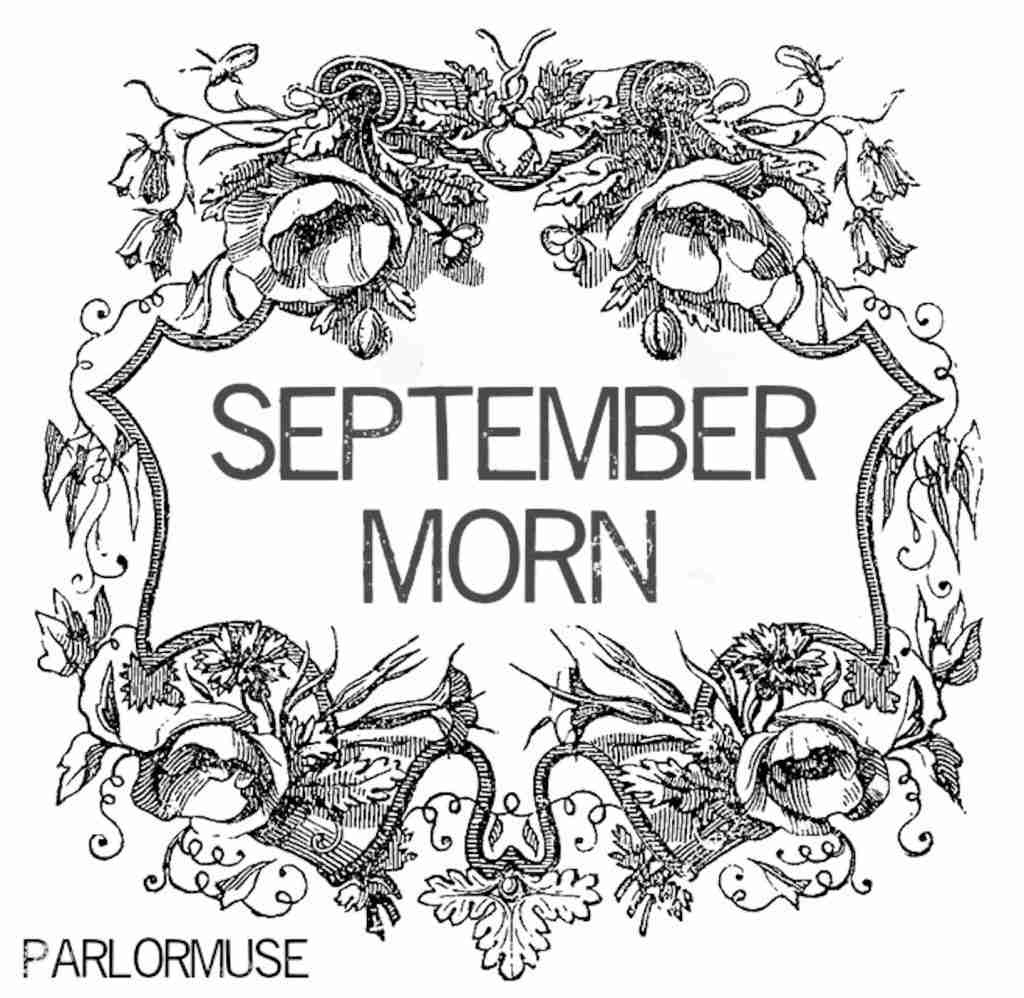 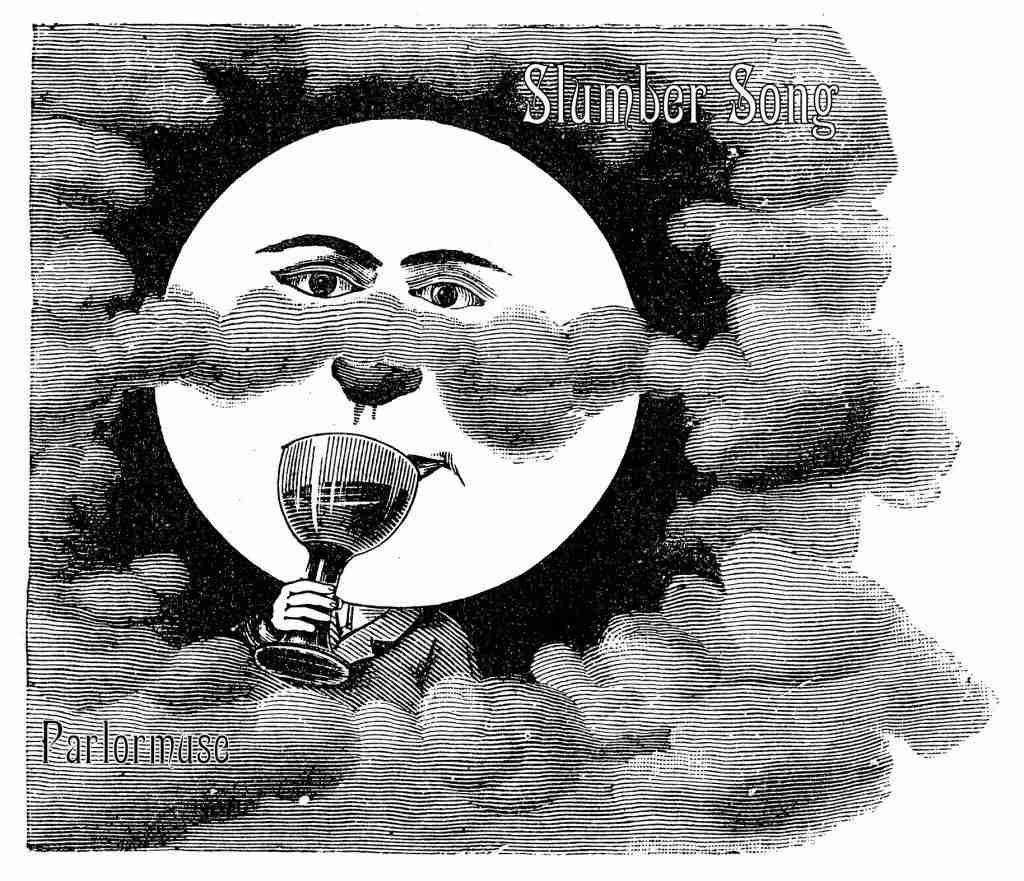 This one features the polyphon – a mechanical musical instrument from the music box family. 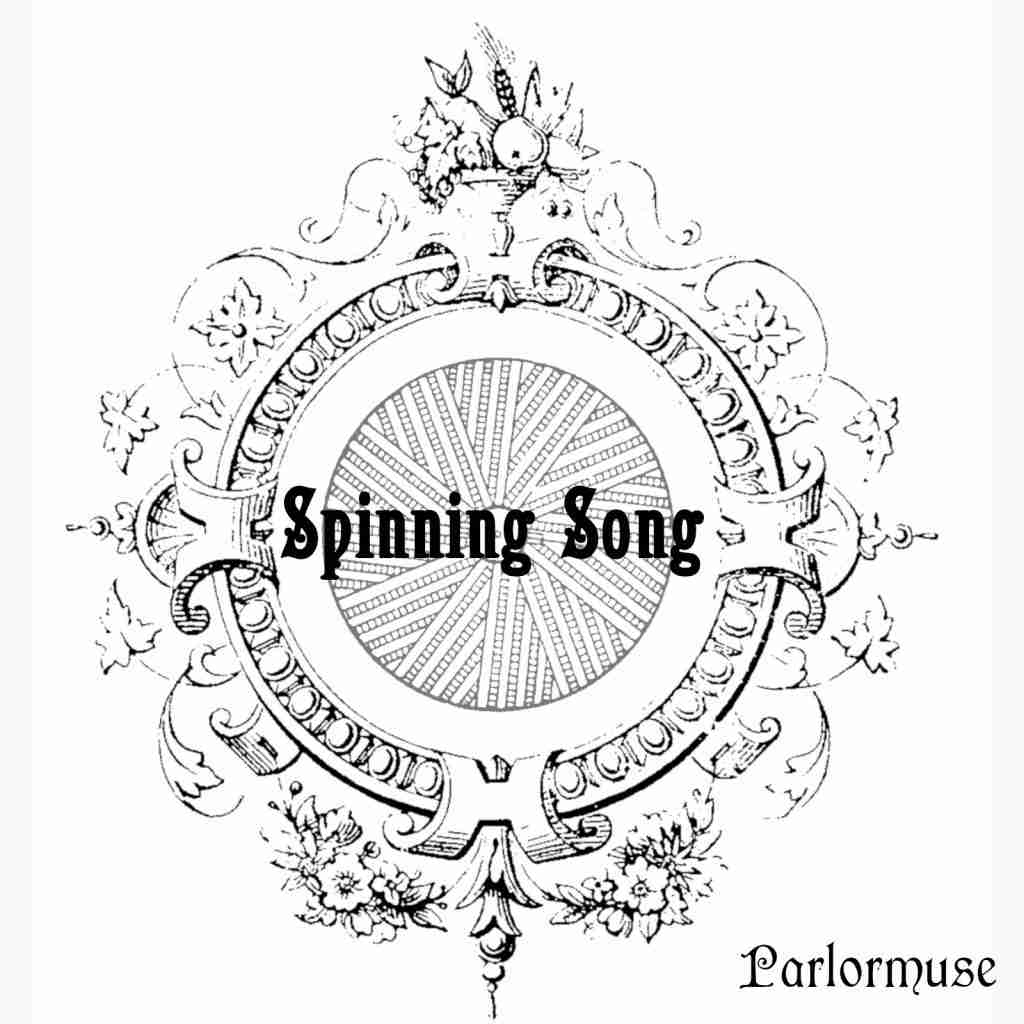 Greetings! I know it’s been a bit quiet here lately…or has it? Several years ago, I announced the upcoming release of a second full-length album (A Distance From Home), but save for a handful of tracks that found their way onto social media around that time, little has been heard or seen of it since. …

Telesmatic Entertainment Limited is hosting a 20% off sale this weekend (12/7/2018 through 12/10/2018) to celebrate their Grand Opening, which means it’s a great time to pick up any Parlormuse merchandise that’s on your holiday list! Telesmatic is the exclusive distributor of official Parlormuse T-shirts and accessories, and they also have physical CDs as well …

In celebration of the season, we thought we’d offer up a delightful little piano piece to reflect the changing colors and moods of autumn. Enjoy! [pods name=”song” slug=”autumn-leaves” template=”Song Single”]

A fully remixed and remastered version of “Harvest Home” is now available for download and streaming on our Bandcamp page. Revisiting this track for the remaster proved to be very educational, as it tested a lot of the engineering techniques I had been using. Patience and a willingness to experiment a bit definitely played big …

Four unreleased tracks that were featured as part of Gavin’s Project: Archives series are now available on the Parlormuse Bandcamp page. Direct links are given below, as well as the link to a previously featured unreleased track, “Janet’s Choice.” You and I After the Ball Over the Garden Wall G.A. Boeckling March Janet’s Choice